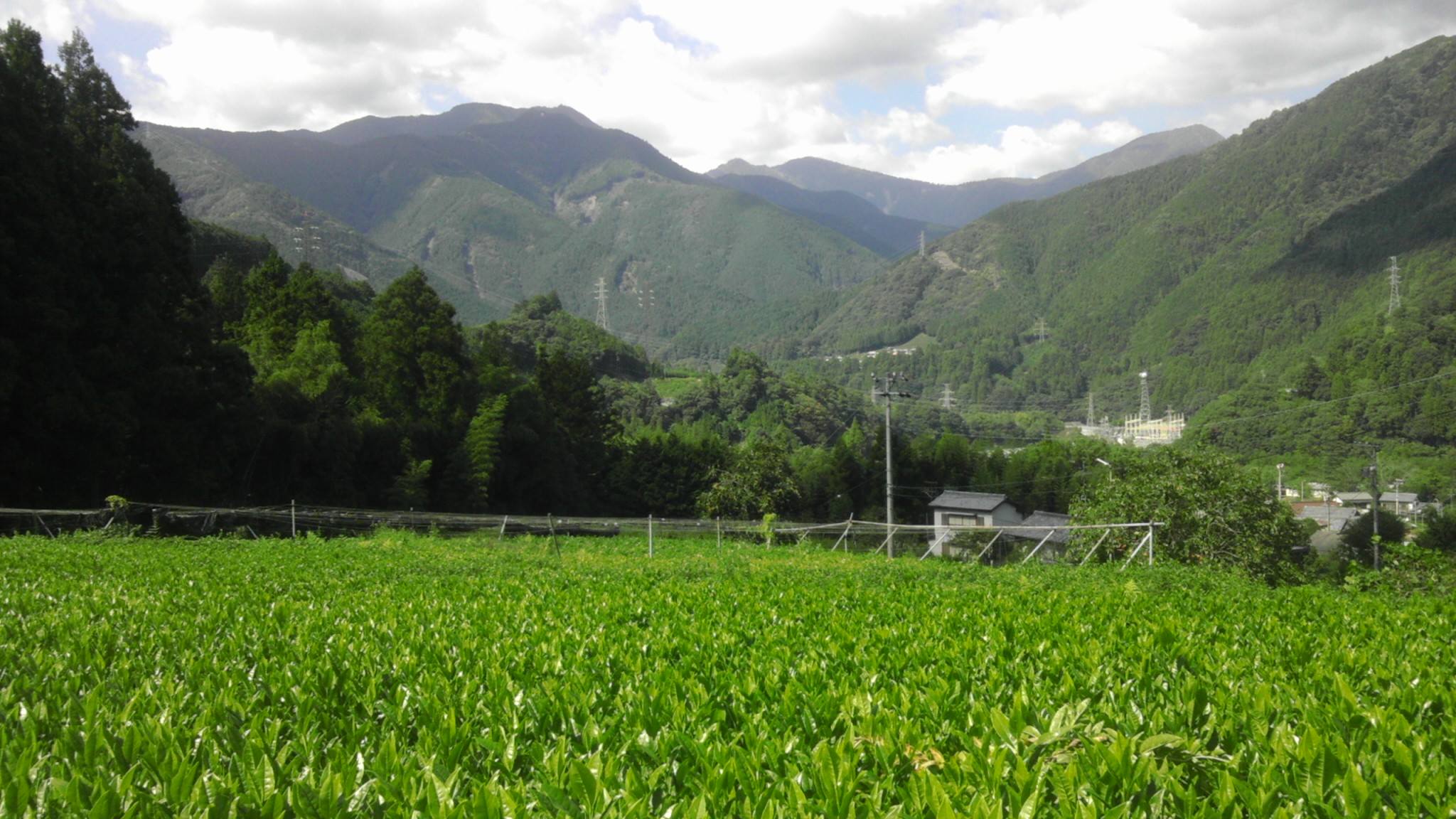 Etsuro MASUI
In March 1984, I returned to a remote part of Japan by the name of Kawane, Shizuoka where I was born and raised after being in the Republic of Senegal, an embarkation port where black ivory used to be piled up for sailing to an uncharted land. Finally I achieved my childhood dream of making a life in a developing country. In 1984, I got tea nursery trees with lusty and strong leaves which seem to suit cultivation without pesticide. They were planted on the coldest and the shortest-length dayin my tea garden where Yabukita, the most popular cultivation in Japan, doesn’t grow.

At the time, Japan was in the midst of an economic boom and the tea industry was as well. Teas sold like hot cakes, even things that were just a piece of junk. Farmers had to meet growing demand, producing as much as possible, as soon as possible, resulting in tea that contained plenty of fertilizer and pesticide. It’s still a mystery to me as to why I was eager to produce black tea, but I started and tried various measures in the summer. Nobody around me had any idea about black tea, and asked JA for a tea processing manual. As a result, I’ve put together a brief explanation on an A4 sheet of paper.

This was the beginning of Masui’s black tea, anyway. Luckily, one of my customers who prefer both black and green tea purchased the black tea continually from that time. I any standard to aim for and the quality was not ideal. After a process of trial and error over the course of five years, a formula was developed for producing. It so happened at that time the tea nurseries I planted just after coming back from Africa were mature enough to be plucked and I tried to use them. This black tea astonished me the most! This moment was the birth of a basic item!

However, sencha (steamed green tea) was in vogue at the time, and black tea had still not grabbed people’s attention. People used to laugh at me behind my back, even my mother whom loves tea plucking lamented that I was spoiling fine tea leaves! After all my preparatory training, green tea’s price slump started around 1988. New coverage started to report that some began to produce black tea in Japan, but nothing happened to me and I was still a strange tea farmer. 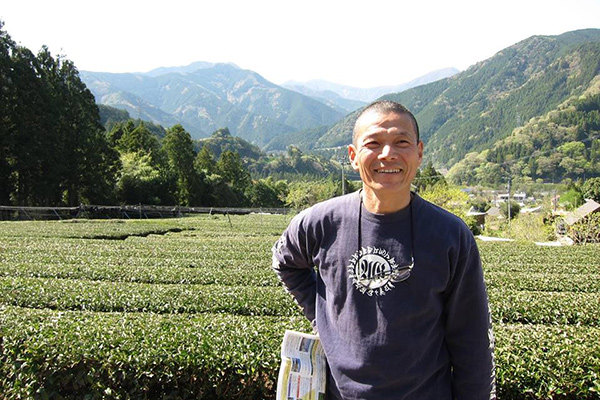 In 1996, my daughter was born and my wife named her Mirai which means the future. I named the nameless black tea, which was produced from 1984, after my daughter Mirai. I also placed my faith in Mirai second flush that I would soon show those who once laughed at me that it was indeed a wonderful tea. With hope, I went along with multiple tea cultivation and processing methods in order to amuse myself.
After a short time, I found popularity of Darjeeling first flush, and produced black tea like Darjeeling tea named Mirai first. The aroma of withering leaves captured an opportunity to make another tea namely ‘Withering Sencha Mirai’. This broke a taboo in the tea industry against making steamed green tea with withering leaves and I believe this is a point of origin on making tea.
Recently more and more tea farmers produce black tea as if it were air. Some of younger generations started to produce black tea with new ways, which makes me happy since I spent many years without being known to anyone. The time has come to cultivate black tea while encouraging each other to grow as cultivators.
In the past few years, black tea and Sencha produced in Japan has become diverse. I feel like Mirai black tea connects the future (Mirai ) which I’ve placed my hope in.

• 1956 Born in Kanane, Shizuoka; Masui the 5th
• 1977 Dispatched to the US as a farm trainee
• 1981 Dispatched of Japan Overseas Cooperation Volunteers to the Republic of Senegal.
• 1984 Started to produce green, black, semi-fermented tea by Masui Farming methods.